3.5G
HSUPA High-Speed Uplink Packet Access upgrades the uplink for higher data transfer speed and capacity of 1.4 ,1.9 ,5.8 Mbps.
HSUPA name is given by Nokia and used in its phones only but 3GPP does not support this name.
HSDPA High-Speed Downlink Packet Access having faster speed from 1.8 ,3.6 ,7.2 to 14 Mbps.

3.75G
HSPA High Speed Packet Access is a combination of HSUPA and HSDPA that improves the performance of W-CDMA and can attain speed 21 Mbps to 28 Mbps.
HSDPA High-Speed Downlink Packet Access having faster speed from 1.8 ,3.6 ,7.2 to 14 Mbps.

3.9G HSOPA Some networks dubbed it as 4G.
This project is known as Long Term Evolution -LTE and uses OF-DMA Orthogonal Frequency-Division Multiplexing Access
which will offer data rate at 170 Mbps for up-link and 320 Mbps for down-link.

4G Constitute of 4G has not been standardized yet. It is non-backward compatible with new higher frequencies bands. It is defined to be comprehensive and secure for the users. 4G will only be packet- based (all-IP) switched network. Facilities like IP-telephony (IP-based voice data), Ultra- broadband internet Access 1GBps (Gigabit speed) Support for IPV6 protocol, Gaming Services, High Definition HDTV, Streamed Multimedia and many more new services are added!!! UMTS operates on frequencies of 850/900/1700/1900/2100 MHz. Most 3G phones support at least 2 frequencies. No 3G phone available which supports all 3G frequencies. It depends on service provider what speed and frequency it adopts for its 3G network and what type of 3G compatible phone you have to fully exploit, utilize and enjoy the services 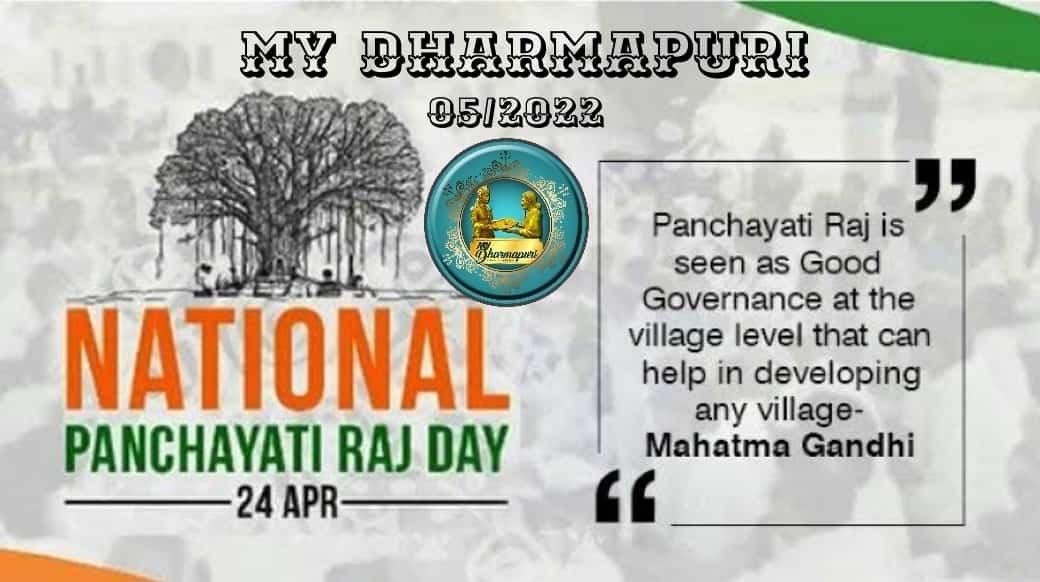 Ideas are easy, implementation is hard.
View on Twitter
0
0

Nobody is too busy. It’s just a matter of priority
View on Twitter
0
0